Top Call Center Agent Skills You Can Learn from Actors

Filed under: Work at Home Hacks

When you think about call centers, probably the last thing that comes to mind is acting. Here’s the thing, though—you wouldn’t imagine how much an actor and a call center agent have in common. While an actor usually works with an audience or in front of a camera, an agent works with individuals one-on-one. Both, however, share similar skills that enable them to deliver experiences of the highest quality.

If this thought sparks your interest, then read on to find out what’s to learn from actors.

Call center agents are known for having a prewritten dialogue or lines they repeat over and over. Does that sound familiar? Well, that’s because it may resemble a script an actor uses to rehearse lines. An actor and a call center agent use scripts to be consistent when they talk. What agents can learn from this is that, like actors, they need to talk fluidly avoid conversations bogging down. Another thing to note is that an actor never performs with a script in hand. Similarly, an agent must be discrete about making the lines from the script not seem too obvious. Otherwise, the customer interaction might come off as insincere. To avoid unpleasant, awkward or difficult situations, call center agents must know when to shift away from the script. There isn’t an “on” or “off” button for this, but there’s a nifty little trick actor use. Whenever saying a line, actors add a touch of their personalities, making it much more believable. More so, when they forget a line, they’re quick to improvise.

A call center agent can learn a thing or two about improvisation. It will help them be flexible when dealing with a case. This makes an amazing agent stand out from the rest, as she can solve a problem more efficiently. It also does a lot to make the interaction with a customer much more natural. And this will be greatly appreciated.

A Positive Attitude Is More Important than You Think

What sets apart rookies from pro call center agents are the skills of acting like a human being rather than a robot. Customers find it a bore to sit through formulaic phone calls. That is why injecting bits of personality, creativity and optimism into the dialogue works wonders.

A customer will not only be more engaged in the discussion but will also be more receptive to instructions the agent gives. Another thing worth noting is that, even if the client won’t be able to see it, a smile can be felt in the tone of the discussion.

Now, if a customer is upset about a situation, a comedic approach may do more harm than good. A calm and friendly attitude, however, will do a lot to ease the client’s displeasure.

So, Do You Have What It Takes? Seven Best Remote Side Hustles for Stay at Home Moms 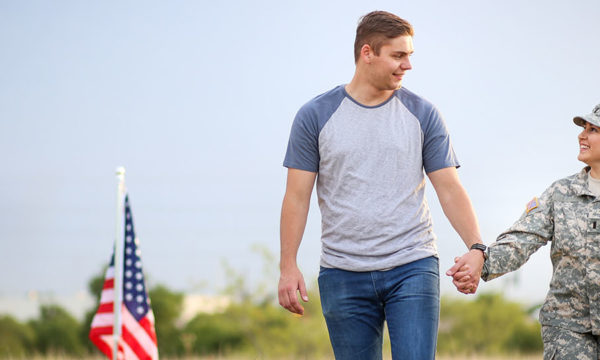 Being a military spouse can be difficult, especially if you’d like to have a full-time job. […] 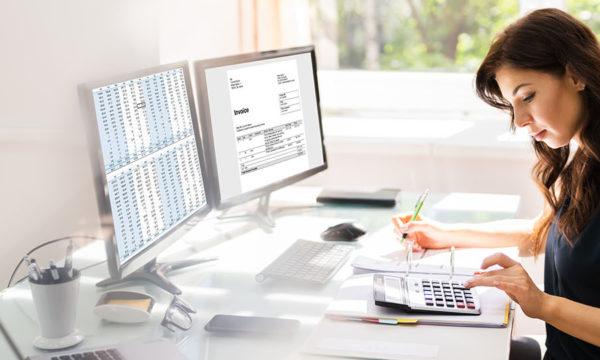 Being a freelancer or independent contractor has a lot of advantages, but it’s important to keep […]