“You saved my life.” This isn’t something the typical contact center agent hears, but Delsie is no typical agent.

“We had a situation where a woman was being abused,” Delsie said. “And I moved in, de-escalated the situation and had the woman moved to more supportive surroundings. When she thanked me, it really became a high point not only in my day, but also in my career.”

When Delsie joined Working Solutions from an office supplies company in 2005, the company was still small.

But the small-and-growing Working Solutions meant she got to serve accounts covering a number of industries, including office products, telecommunications, energy, entertainment and sporting goods.

“The company I worked for was bought out,” Delsie said.  “I had been there 18 years.  Kim Houlne came and personally offered us all positions as Working Solutions agents, and I accepted.  This was to be one of the smartest decisions I have ever made.”

“I gained a lot of experience that has served me well. And that’s important in a company that prides itself on its professionalism.”

Delsie grew up in Arizona where she met her husband of 47 years. She then moved to Ohio — her husband’s home state — and later moved to Texas. While she doesn’t have kids, Delsie has a menagerie of creatures including dogs, cats and birds. She also takes pride in her garden.

“I am an outdoor person who likes the simple life,” she said. In their spare time, Delsie and her husband like to hike. One of her favorite hikes is in the Smoky Mountains. “I don’t have a gym, but I get plenty of exercise hiking and working in the yard. I’m really a homebody.”

Storm of the Century

Last winter, Delsie’s house and yard, in the Dallas-Fort Worth area, suffered the effects of a once-in-a-century freeze. “The cold temperatures killed everything in my garden and greenhouse, but I replanted everything later in the spring. It was disappointing, but it is just the natural circle of life.”

One of Delsie’s strengths is that she takes things in stride at home and in her professional life. And this helps her to stand out at the company.

“I cannot say enough about Working Solutions. I am like most people — if they will admit it — and tried other work-at-home companies—twice,” Delsie said. “I came running back.”

“Nowhere out there will you be treated with such respect and honesty. You are trained to learn what to do and get paid for it. That is rare in this world. It says a lot for the company.”

If you are ready to be an independent contractor with us... 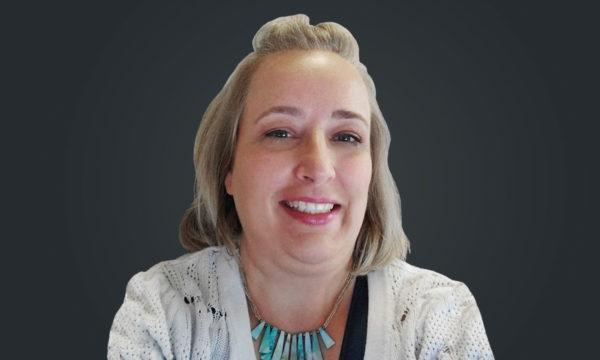 In 2005, Gail joined Working Solutions as an agent. “The company has given me everything that I need—flexibility, the ability to balance work and life and the time to juggle activities with the kids (who are now grown).”