Reaching Out, Stepping Up

“Of all my professional jobs I have worked, my job with Working Solutions has been the greatest job and by far the most rewarding.”

Andréa | Agent Since 2012
Experienced in healthcare, communications and consumer and retail, with bachelor’s degrees in construction management and architectural design.

Say It with a Smile

If a person’s voice can convey more than words, then Andréa’s says it all.

“Customers can tell if you care,” she said. “So I smile at them with my voice. And, if I think they need a warm hug, I give them one of those, too.”

With Working Solutions since 2012, Andréa first handled assignments in healthcare and telecommunications, then moved to consumer and retail. As an outreach resource, she helps other agents and deals with escalation calls.

Andréa draws on other professional strengths as well. With degrees in construction management and architectural design, she worked as a project architect and construction analyst for many years in a demanding, deadline-driven environment.

Her previous work as a flight attendant plays a large role in developing strong customer service and relationship skills.

“At 36,000 feet in a confined space, there’s no walking away from a passenger’s problem or addressing it later. I had to face every situation head on with a can-do, positive attitude.”

Andréa was following up with a customer regarding the possible placement of his wife in a senior care community.

Clearly distressed, the man agonized over how to honor her remaining days. Was it best for his wife to go to a senior care facility—and should he join her?

Andréa empathized with him, sharing a personal story. She explained how her mother-in-law chose not to go to senior living with her husband, even though that’s what he wanted.

It wasn’t until after he had died—and she became ill and moved to a senior community—that her thinking radically changed. She became disheartened, wishing she had spent those last years by her husband’s side as he had asked.

Touched by Andréa’s story, the customer knew, without a doubt, he should move his wife to senior care—and make the move with her.

“Just remember to be true to yourself. Integrity speaks volumes.” 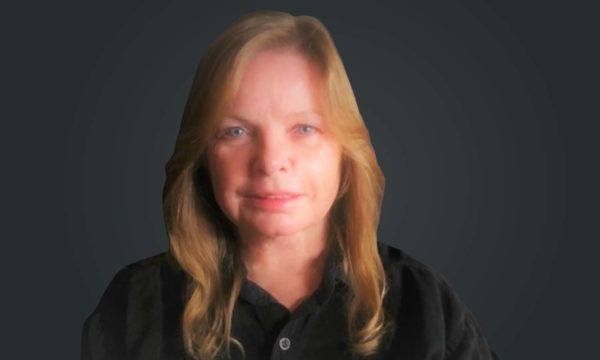